Birria, braised meat cooked down with flavorful chiles, is typically served as a stew.  But we’re serving it taco style with  griddled corn tortillas and topped with cheese, cilantro and onions, and a side of dipping broth. 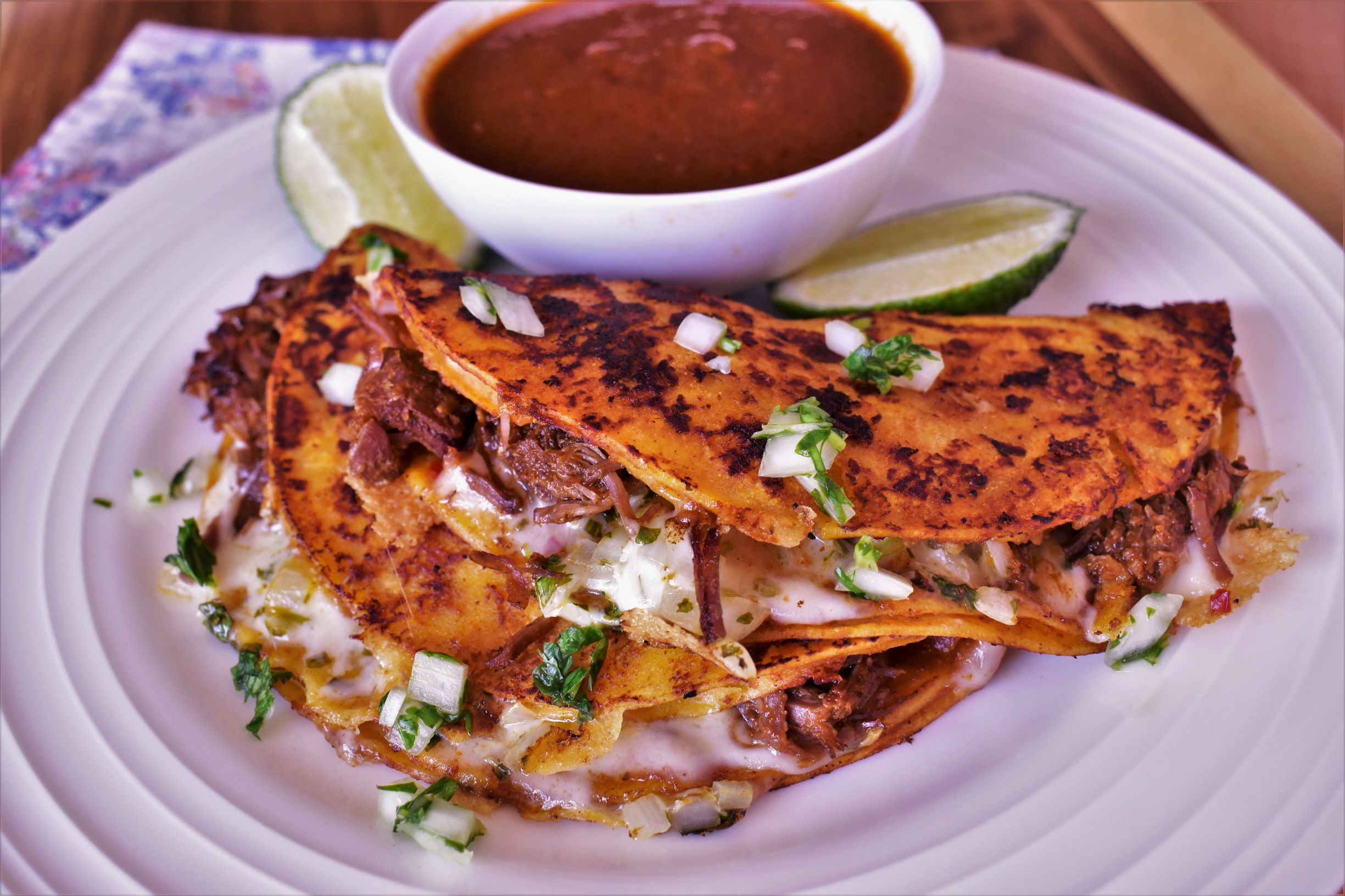 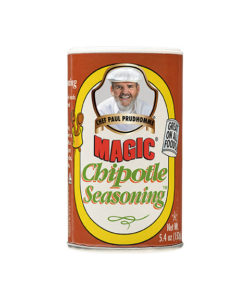 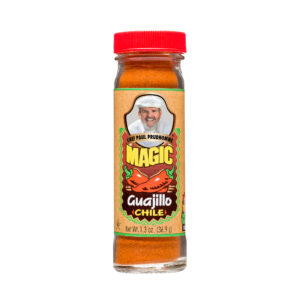 Season the chuck and shank with 2 tablespoons of the Magic Chipotle Seasoning and 1 tablespoon of the salt. Cover and place in fridge for at least two hours or up to 24 hours. When ready to cook, remove seasoned meat from refrigerator and let rest while heating a large, heavy bottomed pot over medium high heat. Add the oil, and when the oil is hot and starting to shimmer, add the meat and brown on all sides.

While the meat is browning, add 2 cups of onions, the garlic, bell peppers, tomatoes, ¼ cup cilantro, Guajillo Chile, the rest of the Magic Chipotle Seasoning, and the rest of the salt to a blender or food processor and blend until pureed. Mix garnish ingredients together in a small bowl and place in the refrigerator until ready to use.

Remove the meat from the pot and add the remaining 1 cup of onions and cook until the onions are soft and golden brown. Add the tomato & chile puree and stock to the pot. Stir well and return the meat to the pot. Bring to a boil, lower to a simmer, cover and cook for 3 hours, stirring every occasionally and scraping up any pieces stuck to the bottom of the pot. When meat is fork-tender, remove it to a large bowl and discard the shank bones. Shred the meat, add ½ cup of the braising liquid and mix well. Keep the rest of the braising liquid warm while making tacos.

To make the tacos, heat a flat top, griddle, or large sauté pan over medium heat. Stack 2 tortillas together and dip into the braising liquid and let the excess drip off. Add these to the hot griddle or pan and cook for one minute and flip. Add 2 tablespoons of the cheese and some of the onion-cilantro mixture to one side of the tortillas. Add some meat to the middle of the tortilla and fold over. Cook until the side that is touching the pan is brown and crispy then flip and cook until that side is brown and crispy. Remove from pan and serve with a side of the braising liquid for dipping.