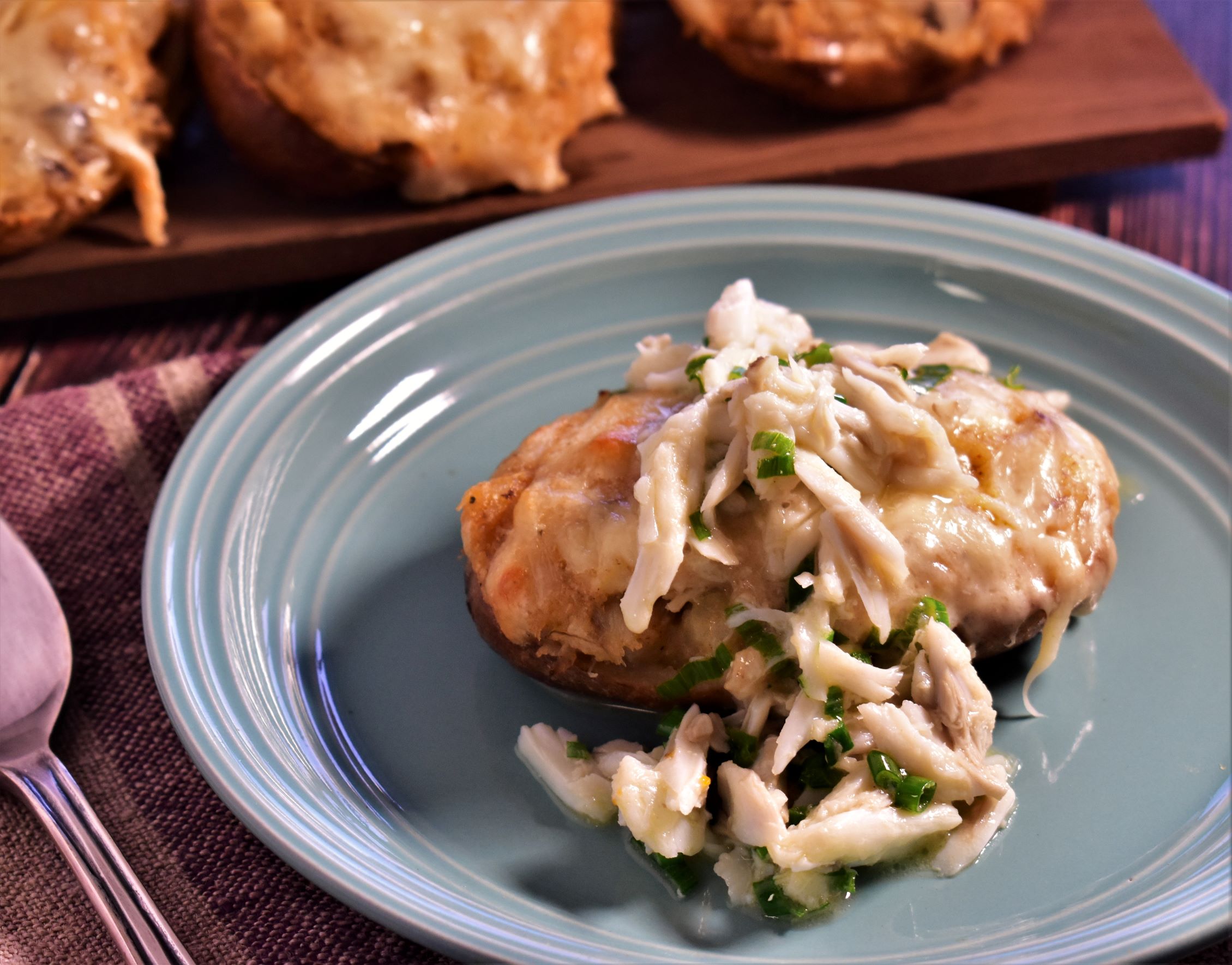 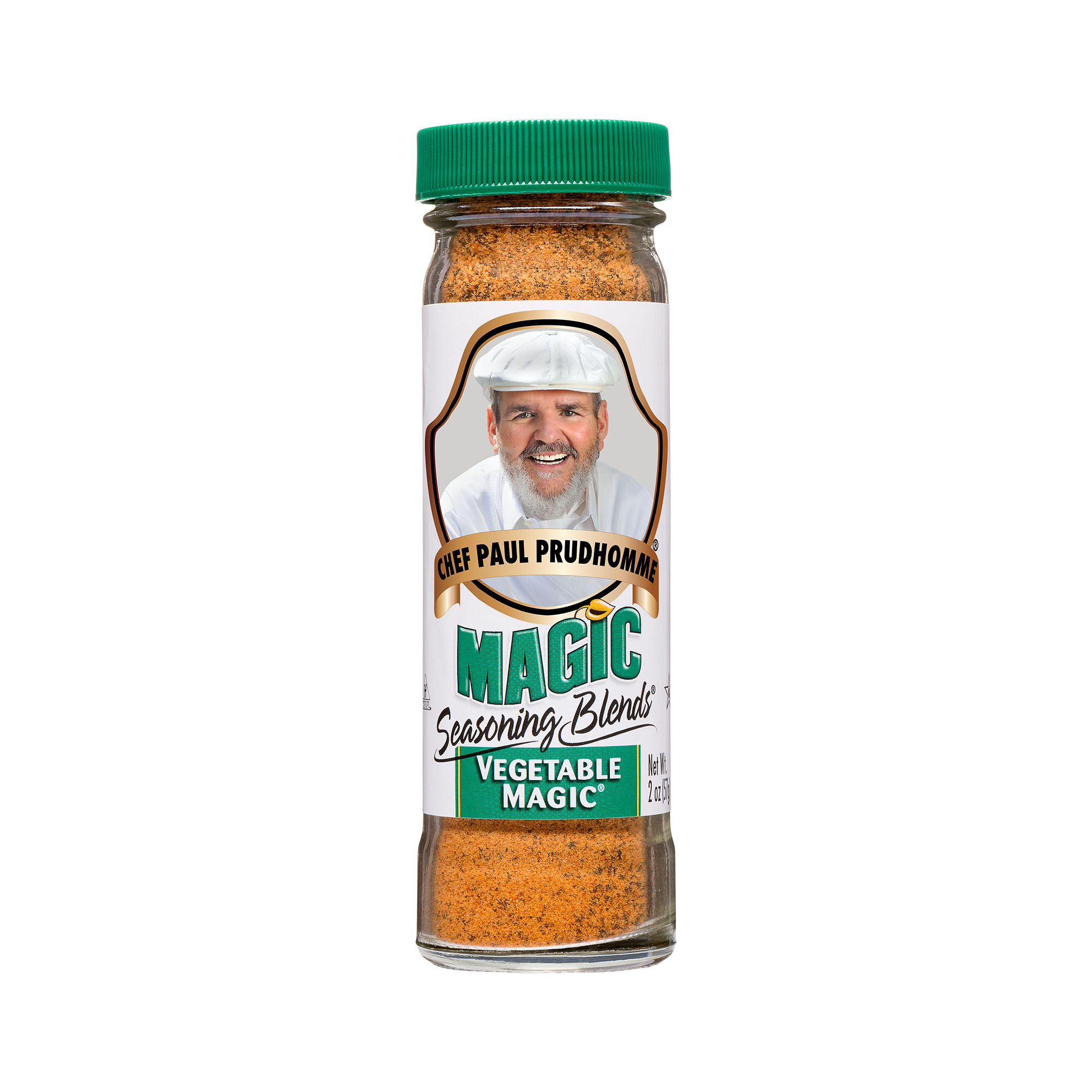 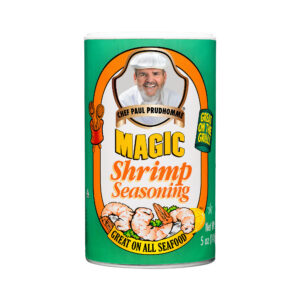 Wash the potatoes well, then pat dry and place in center of oven rack, being sure to leave some space between potatoes for hot air to circulate. Bake for 1 hour and 15 minutes or until soft to the touch (when you squeeze the sides in).

Meanwhile, very coarsely grate the cheese. Then, pick over the crabmeat for shells, then return crabmeat to refrigerator. (See NOTE below)

About 20 minutes before the potatoes are done, set the butter and cream out to get to room temperature.

When the potatoes are done, remove from oven and let sit 15 minutes or until cool enough to handle. Turn the potatoes once to let both sides of the skin dry out. (Turn the oven to 350°.) With a very sharp bread knife, cut the potatoes in half lengthwise, cutting across the widest part so the potato shells will sit flat. Scoop out the potato meat with a soup spoon to within ¼-inch of the shell, placing the potato meat in the large bowl of an electric mixer (see Lagniappe).

Add the butter to the bowl with the potato meat, separating the pieces. Beat at low speed (with a paddle attachment, if possible-but beaters will work also) until the butter is just incorporated. With the mixer still on low, add the cream, then the Magic Seasoning Blend® and red pepper, beating just until the cream and seasonings are mixed in well, but the potatoes are still quite lumpy. You do not want to get to a smooth, whipped potato consistency; there should be lots of lumps throughout the mixture.

Spoon the potato mixture into a very large, shallow mixing bowl (if you use a shallow bowl, you'll be able to fold in the crabmeat more evenly throughout the mixture). Using a fork, fold in 5 ounces of the grated cheddar, not trying to make a smooth, even distribution - - you want to have pockets of cheese (they will melt and be fantastic!) scattered throughout the finished stuffed potato. Then gently fold in the reserved lump crabmeat, being careful not to break up the lumps, but making sure all of the mixture in the bowl has crabmeat scattered through it.

Stuff the potato shells until they are just rounded slightly at the top. (You will have extra stuffing, which you can bake in ramekins or a small casserole dish.) Place the stuffed potatoes in a baking pan, fitting them close together, then sprinkle the tops with the remaining 6 ounces grated cheddar. You can prepare the recipe to this point several hours ahead and refrigerate until ready to bake.

Place the pan in a 350° oven and bake for 25 minutes or until the cheese is melted and the potato mixture is nice and hot.

Serve immediately (sprinkling the tops of the potatoes with green onions, if desired), allowing 2 potato halves for an entrée and 1 potato half for an appetizer or side dish. The potatoes make a wonderful entrée with just a nice crisp garden salad and hot French bread.


NOTE: when picking through crabmeat for shells, spread the crabmeat out on a large, flat cookie sheet then pick up each lump and visually look for thin, transparent pieces of shell. Remove and discard the shell fragments, trying not to break up lumps of crabmeat.

LAGNIAPPE: For a really sensational stuffed potato, deep fry the potato shells after scooping out the potato meat. To do so, season the inside of each shell with 1 teaspoon Vegetable Magic® or Shrimp Magic® then deep fry the shells at 350° for 3 to 4 minutes or until the shells are crisp and golden brown. Remove from oil and place skin side up (cavity down) on paper towels, then continue with the recipe instructions above. 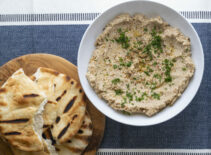