A good spinach salad should be in every cook’s repertoire, and while this one has many traditional elements, the tasso and cane vinegar give it a decided Louisiana accent. 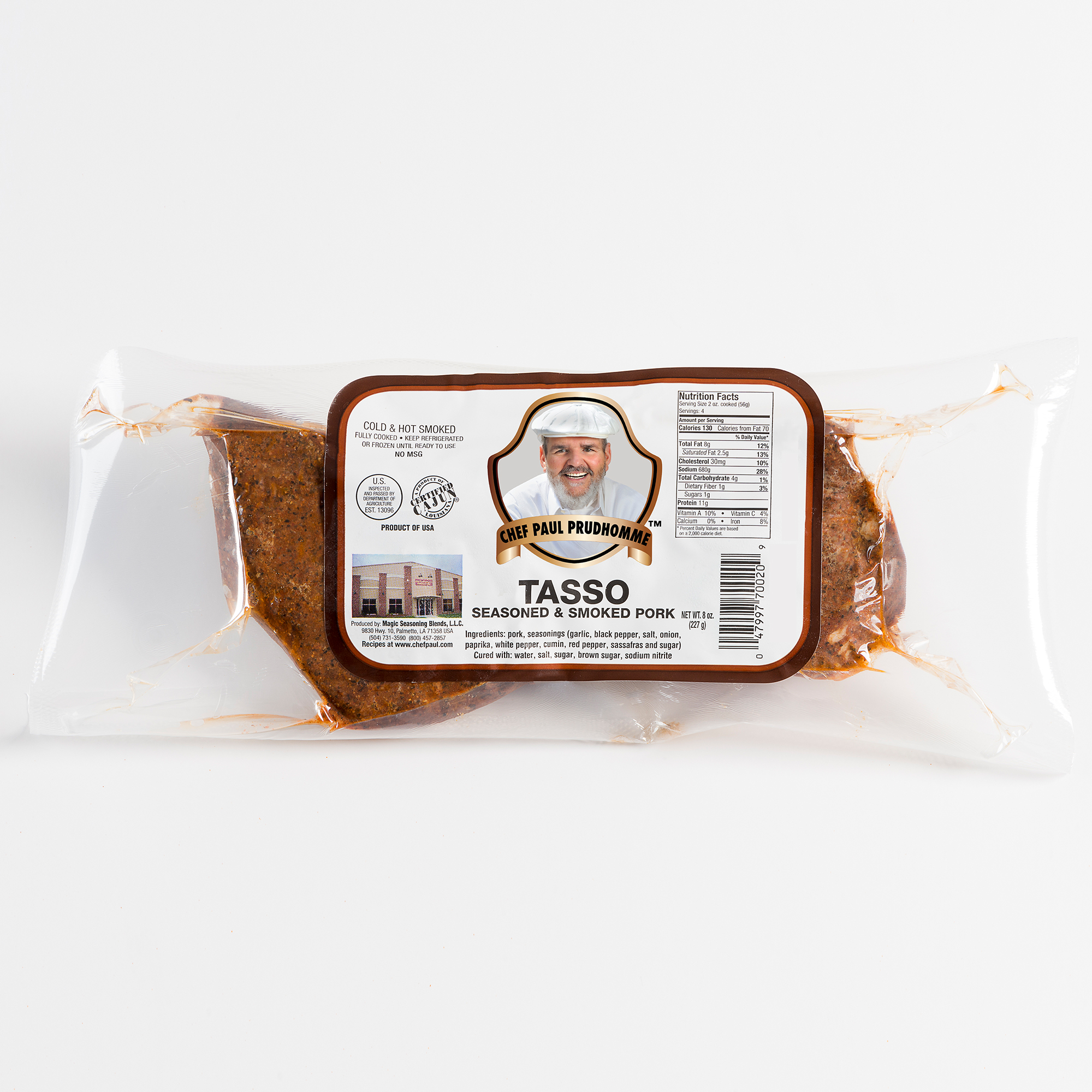 Preheat a heavy 10-inch skillet over high heat for 3 to 4 minutes. Add the olive oil, tilting the pan so the oil spreads over the entire bottom, then add the tasso, spreading it evenly. Cook, stirring and scraping the bottom occasionally, until the tasso is lightly browned, about 4 to 5 minutes. During this time notice that the seasonings from the tasso—and if it’s good quality it will have lots of seasoning—mingle with the oil. You might even say they make that olive oil sing!

Add the onions, stir well and scrape up any brown bits that may stick to the bottom of the skillet, and cook, stirring occasionally, until the onions are brown around the edges (as their sugar caramelizes, they’ll lose their acid taste as well), about 4 to 5 minutes, then stir in the bell peppers, garlic, lime and lemon juices (now what a great fragrance!), and cook, stirring and scraping occasionally, until the color of the peppers becomes very bright, almost glowing, then darkens as they are lightly browned from the heat, about 6 to 8 minutes. Now there is an intense citrus taste in the front of the mouth, with flavors from the tasso coming behind. The vegetables still taste raw. As the peppers cook, their sweetness counters the acidity of the lemon and lime. The sour taste begins to spread in the mouth as it develops, and the caramelized flavor of the tasso deepens.

Stir in the sugar, brown sugar, currants, raisins, vinegar, and grapefruit. Cover, remove from the heat, and let cool to room temperature, during which time the currants and raisins will plump and absorb the other flavors.

When the dressing is cool, remove the stems and any bruised leaves from the spinach and wash well. Shake or spin the spinach dry, place it in a large bowl, and pour the dressing over it. Toss lightly to coat all the spinach leaves and distribute the ingredients evenly. Serve at once. 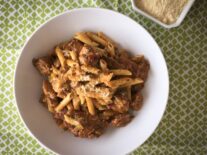